It’s clear that synthetic tokens need better strategies to manage its basket. Since all underlying assets of the same basket tend to have similar prices, e.g. the mUSD basket contains all sorts of different stable coins, it’s natural to consider using a stable coin DEX algorithm to balance the basket portfolio. Curve.fi is currently the best stable coin DEX on ethereum, and it’s built on top of the following invariant:

This invariant has the following properties:

Curve's StableSwap invariant above contains two parameters: A and D. Both parameters determine the behavior of the basket.

The parameter D, on the other hand, can be seen as the total number of tokens in the basket when their prices are equal. When that situation happens, all tokens have the same amount(i.e. D/n), and the total number of tokens reaches its minimum (i.e. D). Therefore, we could assume that D is the intrinsic value of the basket with the following reasons:

With these reasons in mind, if there exists a synthetic token which is backed by such a basket, there should be exactly D tokens available. In short:

This is exactly how ACoconut introduces its synthetic token ACoconut BTC/acBTC, which is a synthetic ERC20 BTC token backed by a basket of ERC20 BTC tokens including WBTC and renBTC. For more information about the detailed implementation, please refer to the section acSwap.

Please note that changing the value of A also changes the value of D unless the basket is in equilibrium, which means that the total supply of acBTC is affected if A is unchanged. We do not see this as a big issue as the A value is not expected to be changed.

In fact, Curve.fi’s Ren pool uses 100 for a long time and it proves to stabilize the pool well. If we must update the value of A, for example, as voted by the ACoconut Community, we could use the acBTC treasury to address the total supply difference. If more acBTC is minted after changing A, they are stored in acBTC treasury; if less acBTC is minted after changing A, we are going to cover the difference by burning acBTC in the treasury. 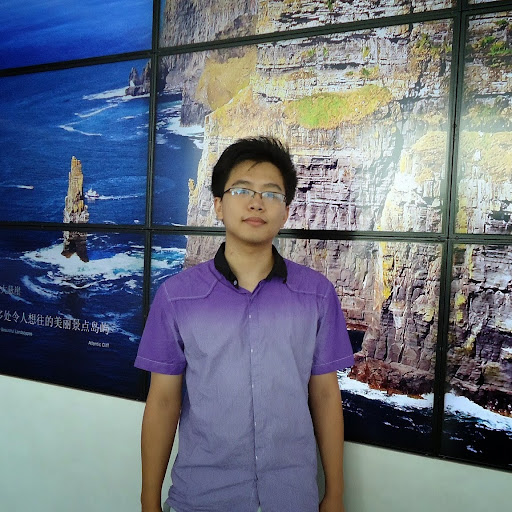